Heard this song on the radio often while driving the US-highways. It is completely not my kind of music… but the beat and the lyrics really grabbed me. And now it’s my US-theme song.

Stop the Search and Rescue missions! I’m still alive and breathing. Currently writing this in a hotel in Omaha.

Last time I posted, I was still in Valentine (Nebraska). After that I drove eastwards through the beautiful country (reminds me a little of the French countryside though) and ended up in Sioux City. Here I stayed just for the night, nothing special to report. The only thing mentionable is that I tried something new, strawberry lemonade. And loved it! In the hotel I also viewed a movie, Knocked Up – funny movie.

Sunday I continued my travel eastwards and in the evening I ended up in Marshalltown. And that was the night I met Emma for real.

Yes yes, that was our first real meeting on American soil. And it was lovely. We went to see a movie, Mr Woodcocks. The movie really sucked, but it gave us something to joke about afterwards. Then some diner and we ended up in Wal-mart (huge supermarket – ideal place for a first date).
OMG, they have almost everything in super sized packages! Like a Super Jumbo Extra Large M&M’s bag, which held about 3-4 times the content of our biggest M&M’s bags.
After Wal-mart it was time to say goodbye already…

The next day we briefly touched base during lunch and after work Emma showed me around – her town, her neighborhood and her house. During the evening we bought some subs, ate them in the park – after driving around and getting lost in the teeny tiny town – and we watched Donnie Darko at her place.

Yesterday I spend some time with her during lunch and then drove off to Omaha. I hope I can meet her very soon – she’s amazing!

Today I’m gonna visit the Omaha Zoo (one of the biggest in USA) and will try to upload a bunch of pictures by the end of today. The last pictures I showed were the pictures from Seattle, before I got my car. So got almost 1,5 week of pictures to show you all!

So maybe some pictures later today, but first to the dierentuin.

On the Rocky Route: Day 6

This is the route Skar is traveling to : click here to view 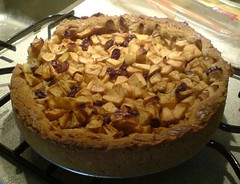 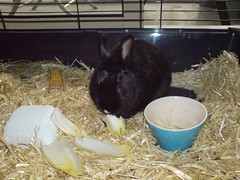 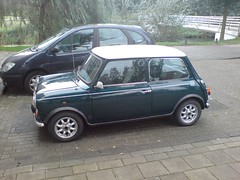 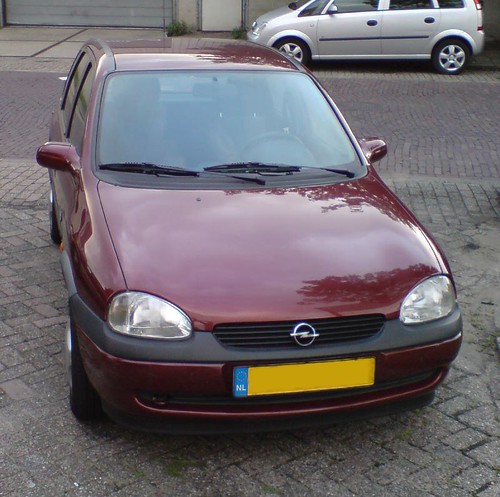